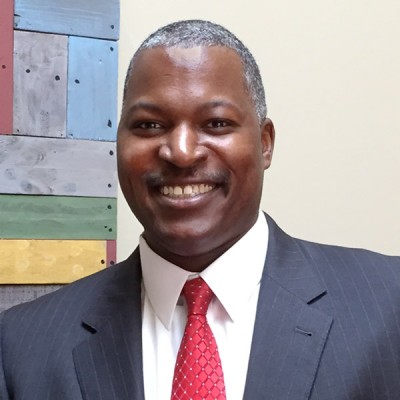 Zac grew up in Dyersburg, Tennessee before moving to Ooltewah after college. He lives with his wife, Toks Brown, and their twin daughters, Isabella and Julianna.

He believes Lookout Mountain is an awesome venue close to home to explore and appreciate its beautiful scenery as well as historic sites. Zac loves golfing, disc golfing, bowling and traveling in his spare time.